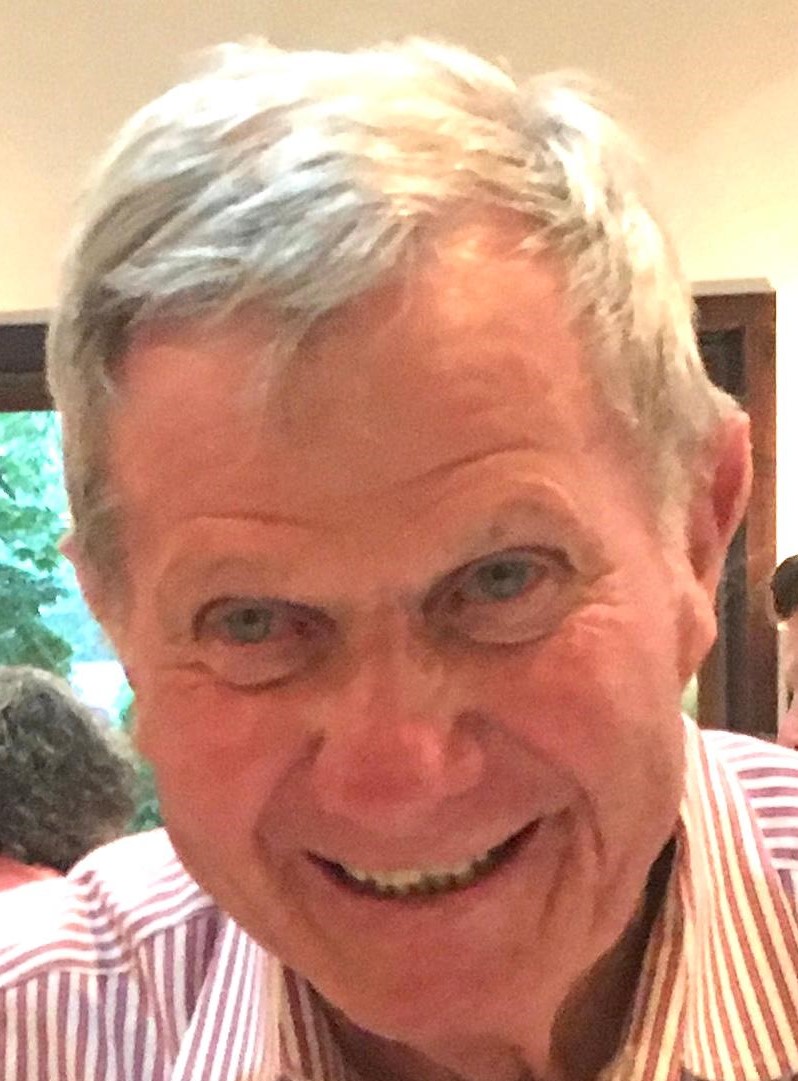 It is with great sadness that we announce the passing of Thomas P. Hart Sr., 89, on January 28, 2022. Tom was born on April 19th 1932 and grew up in the Elmhurst section of Queens, NY. He later moved to Sayville,NY, where he met his loving wife Helen. They were married at St. Lawrence Church in 1956, and enjoyed 65 years of constant companionship.

Tom graduated from LaSalle Military Academy in Oakdale, NY in 1949, and later graduated from Georgetown University in 1953. He served his country as an officer in the Army for 2 years after graduation. After his service, Tom went to work for his father at J.J. Hart Ford in Brooklyn, NY. Tom moved the dealership out to Riverhead, and stayed on as President until it closed in the early 1980’s.

Tom was active in the Riverhead Rotary and served as an usher for the Immaculate Conception Church for many years. Tom was an avid golfer and tennis player well into his late 70’s. He enjoyed nothing more than a round of golf or a couple of sets of tennis with his friends and family. Tom was also a long time member of the Swordfish Beach Club in Westhampton, where he enjoyed spending time with his sons and 15 grandchildren.

Tom will be remembered as a gentleman,an athlete, for his pleasant demeanor, his easy smile,being a great friend,loving father and devoted husband.

Visitation will be held at  Moloney-Sinnicksons Funeral Home & Cremation Center in Center Moriches, New York on Tuesday February 1, 2022 from 6-9pm. Religious Service will be at Moloney-Sinnicksons Funeral Home & Cremation Center  on Wednesday 10:30am, interment to follow at St. Lawrence The Martyr Cemetery, Sayville, New York.