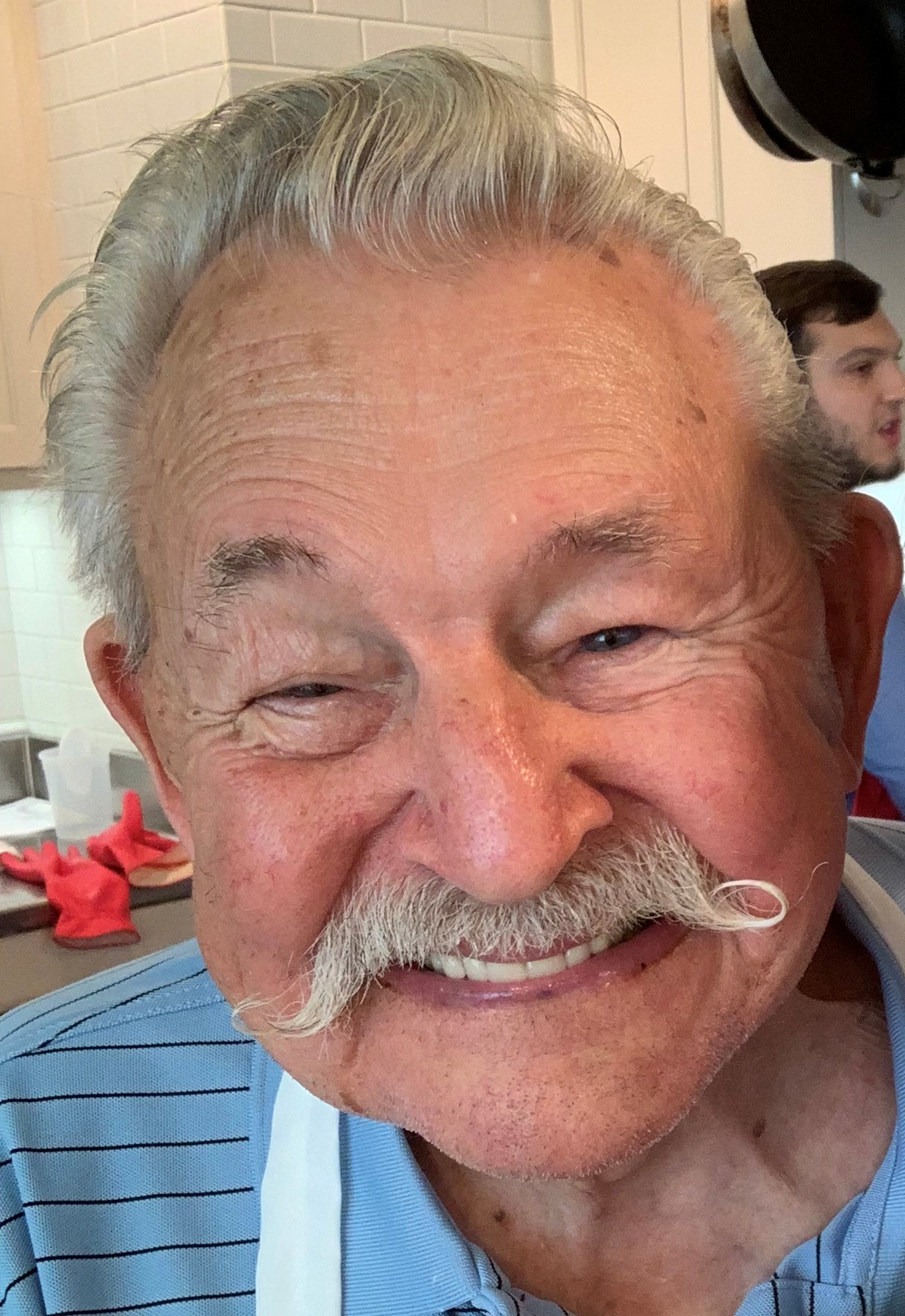 Gruber- Steven E., of Ronkonkoma, NY passed away just shy of his 93rd year on January 18, 2023 in Brookhaven, NY. Steven was born on February 2,, 1930 in Waterbury, CT to his loving parents the late Steven and Adele Gruber. He served in the US Army during the Korean War. Steven married his beloved wife the late Gertrude Gruber (nee Dicken) in 1955. Together, they had seven daughters. He is survived by his daughters Peggy Greenberg (the late Neil), Irene Thompson (James), Kelly Gatien (Wayne), Aileen Gruber, Stephanie Miazga, Mary Beth Mastando, his sisters Elenor Wargo, and Loraine Scarloto and his grandchildren Steven Thompson, Tyler Miazga, Larissa Miazga (Danny), Alexa Mastando, and Brittany Mastando. Steven is predeceased by his loving parents, his wife Gertrude, his sister Winifred, and his beloved daughter Kathryn Ostermiller. Steven proudly worked on the Long Island Railroad for 37 years. He was loved by many and will be missed by all.