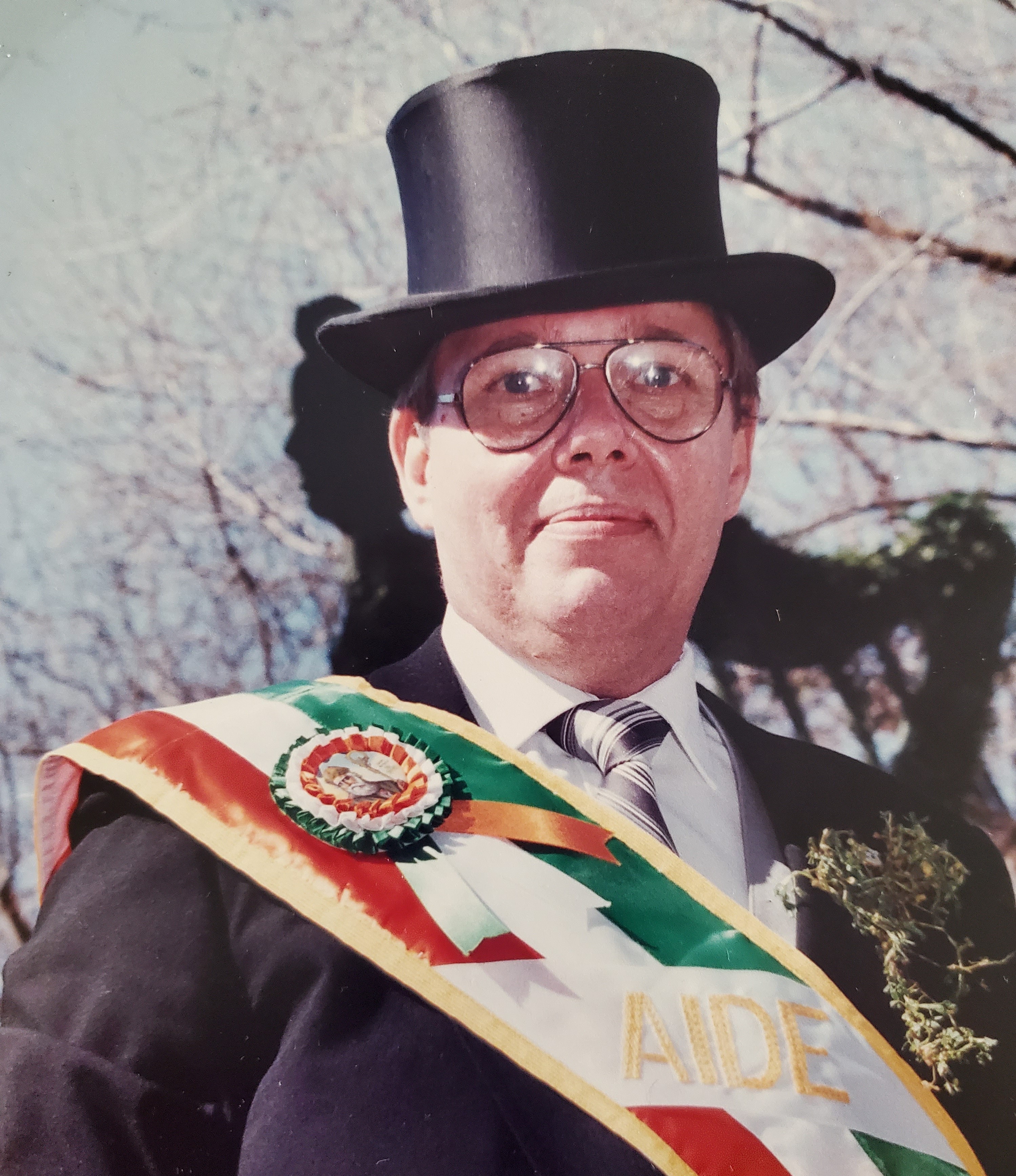 Bob Passed away on April 17, 2020.
Married to Patricia Hadden for 60 years.
Daughters Joyce & Carol, Son-in-law Richard, Grandchildren, Kayla & Daniel, Great granddaughter Lilly Ana.
Bob was born in Brooklyn, but became a Hauppauge resident in 1959. After 3 years in the US Army with the Army Security Agency and National Security Agency, Ft. Meade, Maryland, he enlisted in the New York State Police in 1960. He served in many stations across NYS and in 1980 was promoted to Sr. Investigator in the BCI and was supervisor of the major case Unit for Troop L until he retired in 1983. Bob received 11 Superintendent’s Commendations and many organizational awards.
Bob became a charter member of the S.C.P.O. Emerald Society in 1967 and held many positions including President. Past President of the Grand Council of the United Emerald Societies, 1991 Aide to the Grand Marshal of the NYC St. Patrick’s Day Parade, 2001 honored as S.C.P.O. Emerald Society’s Man of the Year.
After NYSP retirement, he joined Grumman Corp. as a Sr. Investigative Specialist for the next 17 yrs. In 1984 he joined the New York State Guard attaining the rank of Brigadier General as he retired in 2002. Moloney’s Funeral Home will handle Interment in St. John of God Cemetery in Central Islip.