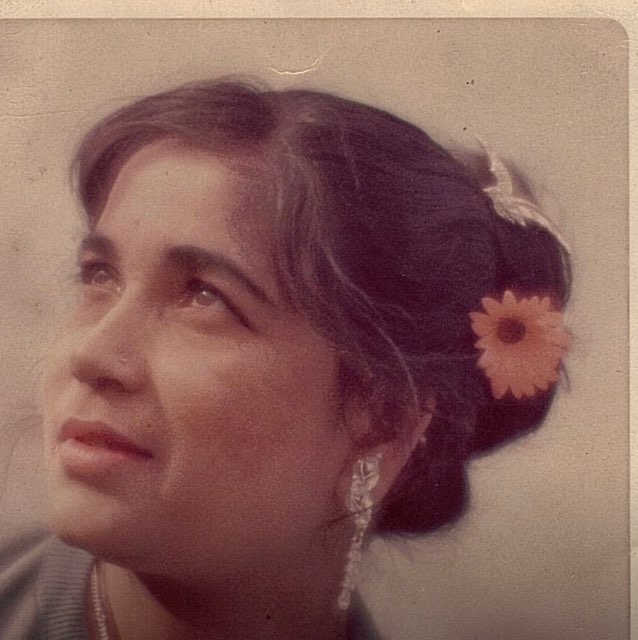 In Lieu of flowers please donate to: Sakhi.Org

Mohani Punj was born to the late F.C. Tara and Leela Tara in Abbottabad, India (now Pakistan) on July 8, 1939. She moved to Shimla in 1947 and then Delhi in 1951. She was married in 1959 to Sushil Punj (Dec. 2008) in Connaught Place, New Delhi. There they had three beautiful children Roger Punj, Neeta Sharma and Rohit Punj.

She always put the happiness of her family before her own, and in an effort to build a better life, she and her husband immigrated to New York City in the early 1970’s where they settled in Flushing Queens. She became a small business owner, an active member of the South Asian community, and founder member of the local NYC chapter of Sri Paramhans Advaitmat. After her children married, she and her husband moved to Long Island, where she regularly attended Sri Paramhans Advaitmat in Deer Park. She celebrated her faith with dedication and love. After her husband’s death in 2008, she spent her time doting on her eight grandchildren.

Mohani Punj lived the life she wanted. She was an entrepreneur, a world-traveler and loved her family above everything else. Her adventurous spirit will be missed. She is survived by her children and grandchildren.

Her service will be at Moloney Family Funeral Home in Lake Ronkonkoma, New York at 11:30AM. The service is limited to immediate family only. They have asked in lieu of flowers, to donate to Sakhi (Sakhi.Org).

In Lieu of flowers please donate to: Sakhi.Org