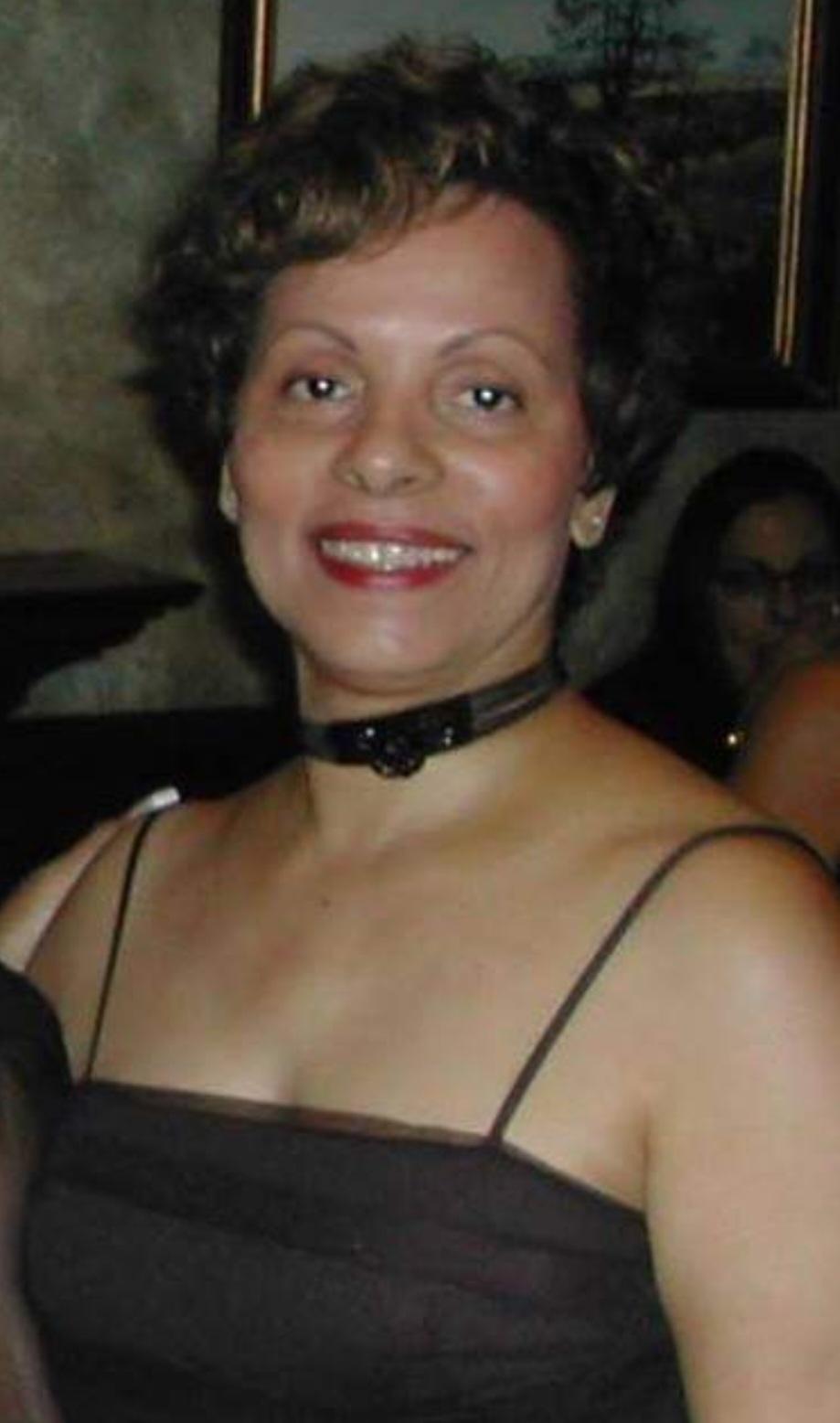 Donations in Memory of Mildred Zunilda Jimenez may be made to Calvary Hospice – https://www.calvaryhospital.org/ways-to-give/ Or Susan G. Komen for the Cure http://www.komen.org/

Mildred Zunilda Jimenez was born in Santo Domingo, Dominican Republic on November 8, 1947 to Manuel Rafael Garcia and Fredesvinda Mejia de Garcia. Fredesvinda immigrated to New York City with Mildred and her sister Miriam Garcia (Cabezas) while Manuel stayed behind to continue to operate his business and made his way to the U.S. years later.

Mildred graduated from Julia Richman High School in 1966 with the prospect of being a medical lab technician and pursuing her talent as a performer. For her medical career, Mildred went to The City University of New York’s Richmond College of Staten Island, where she graduated with a Bachelor of Science in Medical Technology degree in 1971 and began to practice her profession. Over the years she held several positions in microbiology and pathology labs for several medical institutions. She continued working in hospitals for many years retiring from the position of Manager of Information Technology for laboratories from Mount Sinai West and St. Luke’s Roosevelt Hospital.

Mildred loved to travel and had an opportunity to live in Zurich, Switzerland in 1976 and in Berlin, Germany in 1978 and visited surrounding countries with her spouse at the time George Giraldo. She had an affinity for languages and adapted quickly to the local language. She also traveled to Paris, Japan, Australia, Mexico, Alaska, Canada, Dominican Republic, Puerto Rico, Hawaii, Aruba, Turks and Caicos, California, Las Vegas, Seattle, Texas, and many of the states on the East Coast including Florida. Disney parks, and cruises were particular favorites which enabled her to visit even more countries.

As a young adult, Mildred continued to follow her dreams of being a performer. She won over many hearts with her sultry mezzo soprano voice and performed both in the U.S. and Overseas. She was a member of the singing and dancing groups Los Muchachos de San Juan, The Latins from Manhattan and Puerto Rico Canta y Baila. Mildred gave a stellar performance in West Side Story at Damrosch Park at Lincoln Center as Anita, which was spellbinding, and in Bye Bye Birdie in local theater. Mildred and the groups mentioned above, performed in many venues, such as, The Chateau Madrid, The Alameda Room and at La Fonda del Sol. Mildred’s talent was seen by many at La Concha en el Caribe Hilton in Puerto Rico, channel 47, and on the same stage as great Latin Superstars like Celia Cruz, Tito Puente, Olga Guillot, Oscar Solo and many more.

At a friend’s urging, she was introduced to Freddy Jimenez and on August 29, 1987 they were married. She quickly embraced her new role as a mom to Freddy’s son, Fred Jr., and daughter, Cathy. In the years that followed she was blessed with grandchildren, godchildren, nieces and nephews. The couple lived on the upper west side for decades and their apartment was the boarding house for their nephews and great-niece during summer vacations and college.

Mildred shared her love of Broadway theater, especially musicals, traveling and books with all her loved ones. She was known for her NYC toughness, quick-wit and her boundless love of her family and friends. She remembered every birthday and special occasion and often attended celebrations featuring her grandchildren, godchildren, nieces and nephews and their children. She was her family’s and friends’ unofficial historian and special events photographer and planner. She had a rebellious, independent and adventurous spirit attending Woodstock in 1969 and roughing it on camping trips with her friends. With a positive outlook and a warrior mentality, she radiated joy, was generous with her time and served as a spectacular role model and mentor. Her interests were many. In addition to being an avid reader (followed in later years by becoming an audible subscriber), she enjoyed a good meal, often accompanied by a dirty Martini with two olives, watching the Food and Home Shopping Networks, cooking, and HGTV.

On January 22, 2022, Mildred died from metastatic breast cancer at Calvary Hospital in the Bronx.

Mildred is survived by her husband Freddy and his children, grandchildren, godchildren, sisters, brother, nephews, nieces, cousins and many many friends. She was a unique woman that was admired by many and will forever be our super shining STAR!!!!!