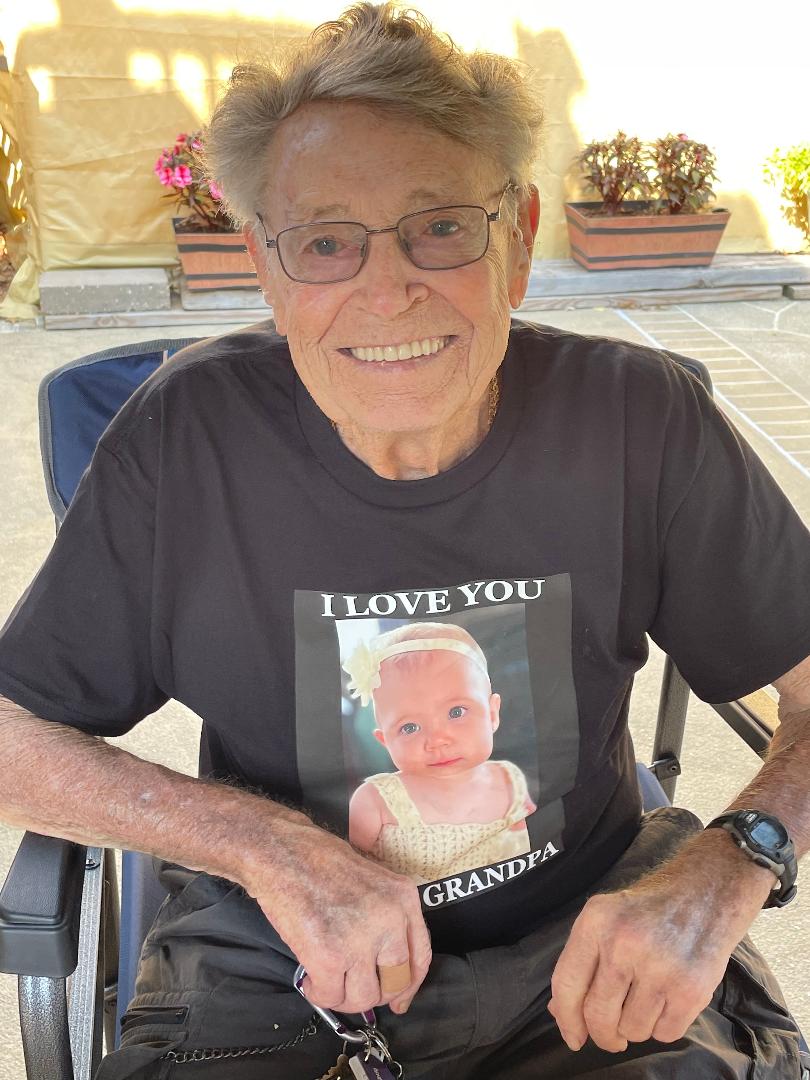 Lawrence James Dutton, 89, of Smithtown NY, passed away August 10, 2022, peacefully in his home surrounded by family.

Lawrence is joining his wife and lifelong soulmate since the age of 11, June E Carey Dutton in heaven. The two of them shared a beautiful life and marriage of 67 years.

Lawrence led a pack of Dutton’s and left big footsteps to follow in his place. He was a loving father and father-in-law to Lawrence Jr, Thomas & Debbie, Debra, Kevin, Wayne & Roseann. His greatest joy was being a grandfather and great grandfather.

Lawrence was a man of many talents especially the roles he played as a father, grandfather, great grandfather, brother, uncle, friend, and Daddo to all his children’s friends.

He proudly served his country as a medic in the Navy and Marines.

He will be remembered by all as a hardworking, handy, witty, stubborn, and loving man.

Lawrence’s family invites those who would like to pay their respects to join them on Sunday August 14th from 3:00 – 8:00 pm at Moloney’s Hauppauge Funeral Home. A mass will be held at 10:15am at St. Phillip & St. James Roman Catholic Church Monday August 15th.