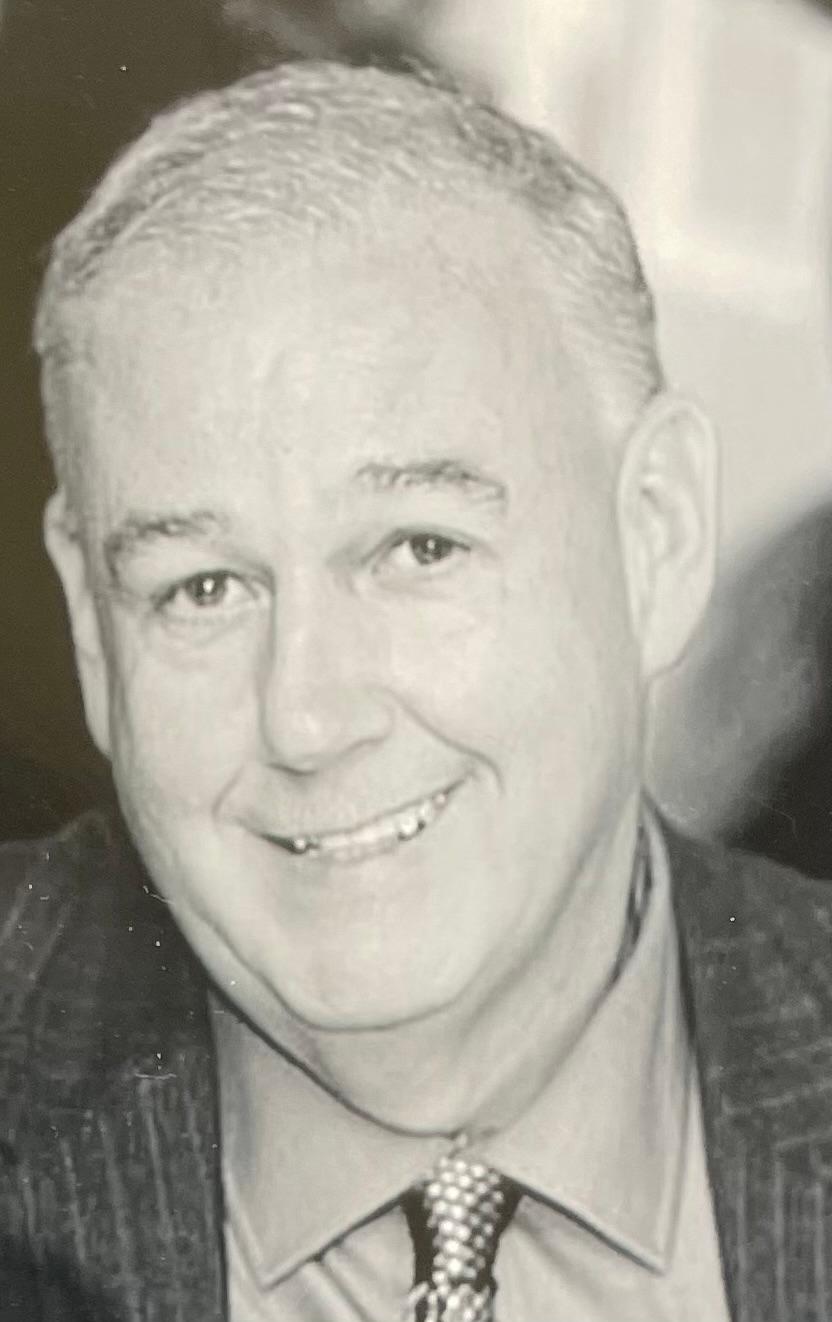 In lieu of flowers please make a donation in memory of Kevin Arthur Kirdahy to Alzheimers Assocaition.

Kevin Kirdahy was born on July 31st, in Rockville Center to Dr. Paul E and Joan McGunnigle Kirdahy, the 3rd child and boisterous centerpiece to what would ultimately become a tight-knit family of seven children. Kevin enjoyed an idyllic childhood on Merrivale Drive where he shared long days and nights of neighborhood shenanigans and endless ice skating on the sump across from their home.

In 1976, a good friend introduced Kevin to his forever love, Patricia “Trish” Starr and they dated throughout high school and college, going on to marry in 1985. Four years later, their cherished daughter Melissa arrived to complete their family. No three people have ever enjoyed one another’s company more.

Kevin was a hard worker and young entrepreneur – selling sodas and lost golf balls back to golfers, selling Christmas wreaths door-to-door and working in local shops. Kevin saw hard work as the path to achieving important goals, whether a state-of-the-art HiFi stereo or putting himself through college at CW Post. Kevin took his work ethic to Verizon Networks where he built a 30-year career working full-time even while he completed his Masters of Business Administration at Dowling College.

At Verizon, Kevin was known as a “go-to-guy” with a gift of developing others and bringing empathy and levity to difficult situations. Kevin rose through the ranks, navigating the challenges of technological change and multiple labor strikes. Kevin received both Verizon’s Presidents Award for automating processes, and Verizon’s Excellence award for performance during the New York City Blackout. His most treasured rewards for those years were the lifelong friendships with colleagues and with his “Mineola Train Pizza Buddies.” Kevin took enormous pride that his daughter Melissa had followed him in building her own Incredibly successful career at Verizon.

As a life-long sports fan, Kevin was a passionate champion of the NY Rangers, the Long Island Ducks and rarely missed a Sayville football game with he and Pat cheering on his nephew. He loved playing golf and fishing with family and friends, catching laughter more often than fish.

You always found Kevin at the center of the action, surrounded by family and friends as he shared the greatest hits of family stories and endless practical jokes, punctuated with his own booming laughter. No one laughed harder at his own jokes than Kevin (unless maybe it was Melissa).
Kevin and Melissa were life-long best buddies, sharing playfulness and a love of the slapstick humor of the Three Stooges and Little Rascals. Kevin always found the humor in any situation, even while teaching multiple nieces and nephews how to drive.

Even when diagnosed with Early-Onset Alzheimer’s, Kevin didn’t let it define him. With his trademark ‘no crying in hockey’ attitude, Kevin played on for seven years. He continued to travel, to golf, fish and even work BBQs for the family business. Trish and Kevin did everything together with mutual devotion, finding the blessings and truly making the most of every day. Kevin continued to blow kisses and say, “I love you,” until his very last day with us.

A Mass will be held at St. Thomas More Roman Catholic Church, Tuesday April 25th at 9:45am. In lieu of flowers, donations may be made to the Alzheimer’s Association: https://act.alz.org/site/donation

In lieu of flowers please make a donation in memory of Kevin Arthur Kirdahy to Alzheimers Assocaition.