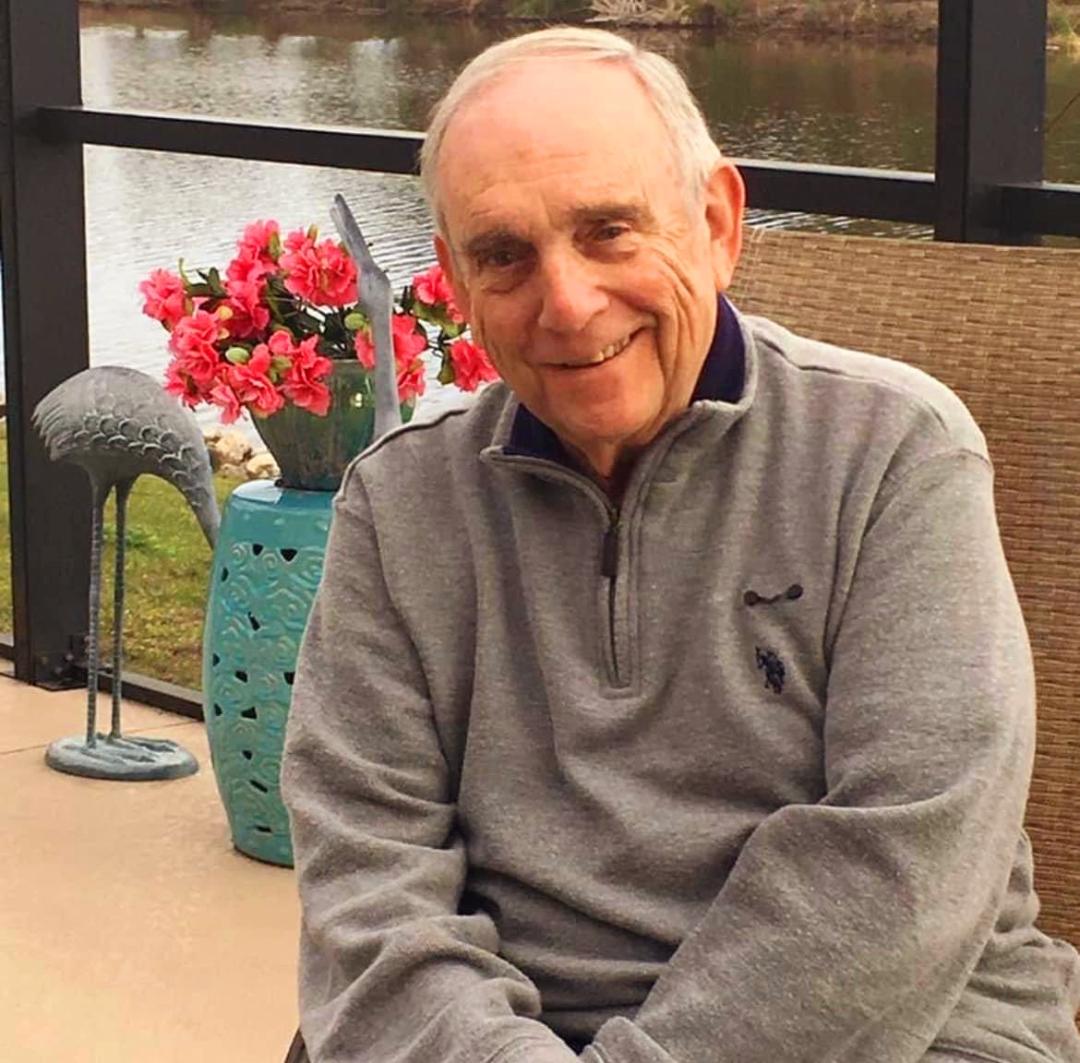 Passed peacefully on June 27, 2022 into the splendor of Heaven, and to be reunited with those he loved that had gone before him, Jerry is dearly remembered as a man of love, kindness and faith in action that was reflected in the care of his family and others. He was a loving husband, father, grandfather, great grand-father, brother and friend., Jerry was predeceased by his wives Valerie and Mary, son Jamie, sisters Roberta, Elizabeth, Jean, brother John and granddaughter Katie Scally.

Jerry embraced ministry and service to his church (Saints Phillips and James RCC) Jerry is also remembered for his service to  community in his career as Under Sheriff of Suffolk County and as Chief Deputy Commissioner of the Department of Social Services. He was a proud US Veteran of the Army National Guard and dedicated to community service via the Suffolk County EOC.

In lieu of flowers donations in Jerome’s memory may be made to La Salle Academy from where Jerome was an alumni, by visiting www.LaSalleAcademy.org/lasallian-fund or via check, to Attn: Advancement Office, 215 E 6th Street, New York, NY 10003.