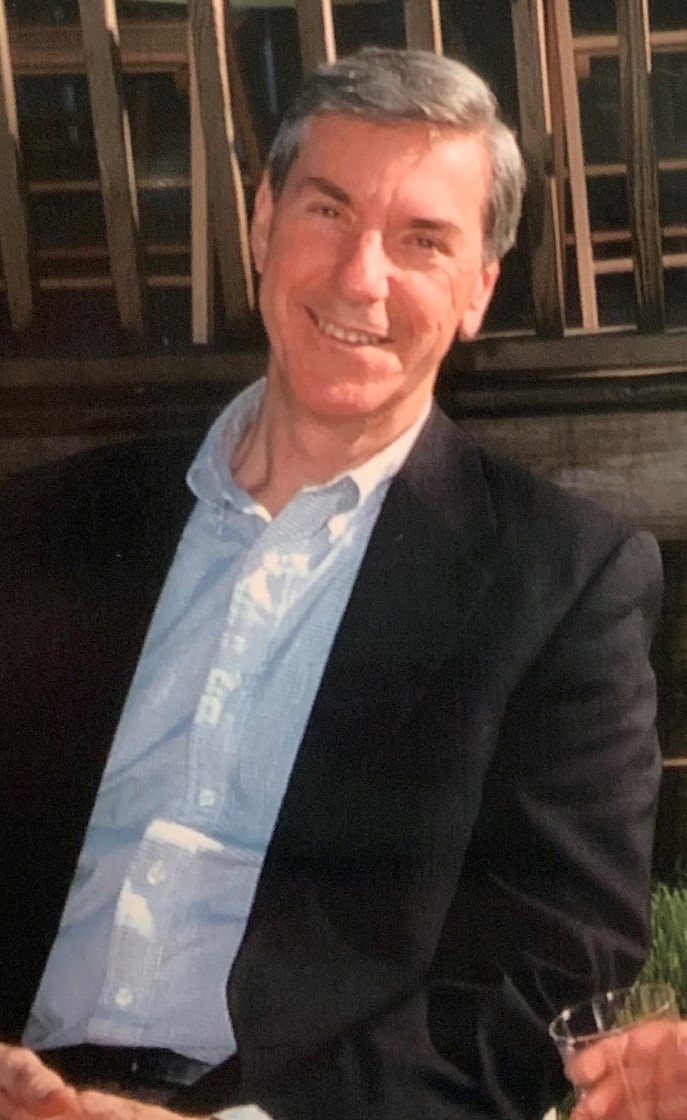 Henry R. Janiesch of Center Moriches died on January 11, 2022 after a short and courageous battle with cancer.

Born in Brooklyn, New York in 1934 to Henry and Emily Janiesch he earned a BA in Electrical Engineering from Hofstra College and Columbia University and a Masters in Industrial Engineering from the Polytechnic Institute of Brooklyn.  He spent his entire career at Grumman Aerospace and its successor Northrup Grumman.  Hank rose through the ranks to the position of Vice President with his greatest accomplishment leading the F14 Tomcat Fighter Jet Program.

He met the love of his life Linda Melkerson and married in 1958.  They celebrated 61 years of marriage before Linda’s death in 2019.  Together they built their life in Smithtown and raised 4 children and enjoyed welcoming 9 grandchildren.  They traveled around the world visiting places from China to Europe with frequent trips to their favorite destination, Hawaii.

In lieu of flowers, donations can be sent to The Cradle of Aviation (www.cradleofaviation.org) in Hank’s memory.