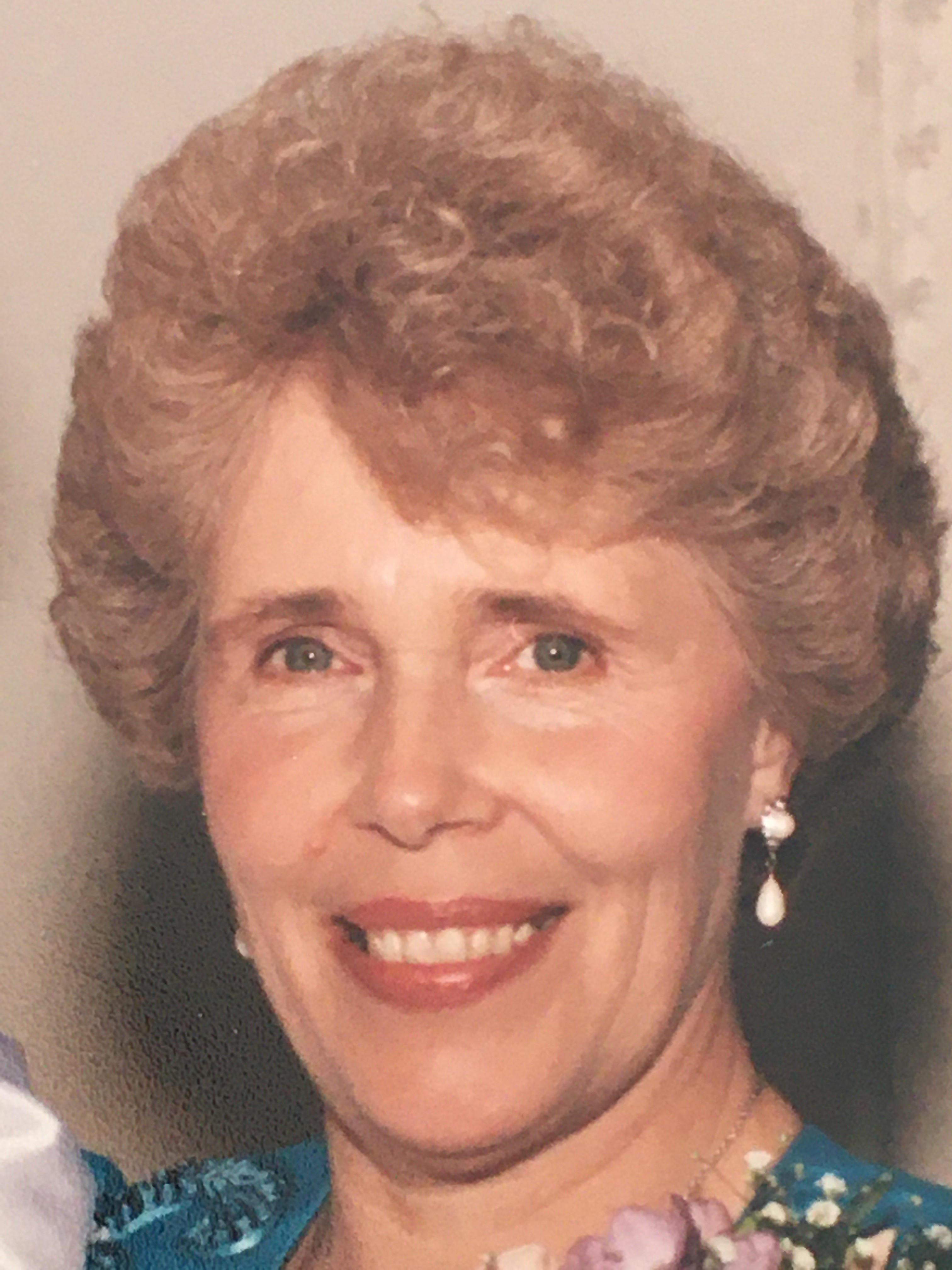 Helga Maria Bauer, age 83, passed away Friday, July 30, 2021. Born to parents Karl Emil Ludwig
Gollhofer and Josefine Wagner Gollhofer on October 5, 1937 she was loved by all. She grew up in
Germany during a time of war. Though Helga would tell stories of the difficult times in her early life, she
also spoke of her loving family and the lifelong friends she made. She would later meet a US soldier,
George Bauer, who she would spend the rest of her life with as she traveled to the United States. Helga
and George would have been celebrating their 60th Anniversary September of 2021. Helga soon had her
daughter Linda, who she loved more than anything. She was a hard worker, both at home and as an
employee, taking pride in all that she did. Surviving her is her daughter Linda Browning and husband John Browning; her grandchildren Danielle
and Michael Browning; her nephew Rolf Daschner and wife Sonja Daschner and her extended family in
Germany. Helga is predeceased by her husband George Bauer; her parents Josefine and Karl Emil
Gollhofer; brother Karl–Heinz Gollhofer and sister Meta Daschner. Helga was best known for her sweet and loving nature. To all those close to her she was known as Oma.
Her grandchildren, Danielle and Michael were her world as she would attend every concert, sports
event, award ceremony, or any other significant event in their lives. Her grandson often referred to her
as his queen. She was loved by so many though her love for those she held dear could never be
matched. She loved to swim, play cards, but most of all to travel and see the world. She developed
many lifelong friendships along the way. With loving neighbors, friends, and family members held close
to her heart, Helga was and always will be nothing less than an angel who brought happiness to all.