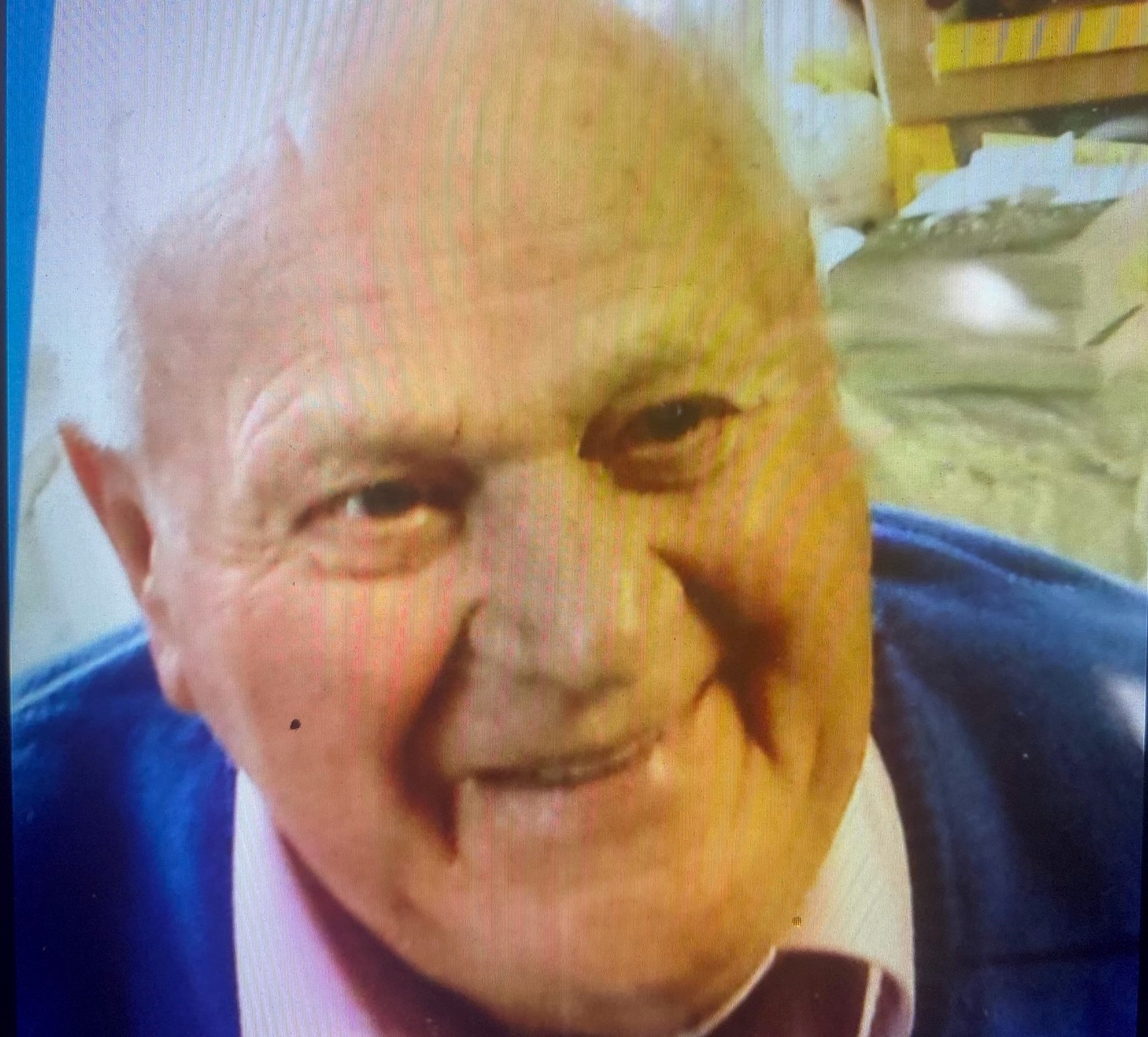 Mr. Harry de Leyer was part of the underground during WWII and helped many Jews escape the Nazis through the Netherlands. An American soldier’s dog tags brought him to the U.S. and the soldier’s family eventually sponsored him and his wife to come live in this country.
As he began working on the sponsor’s farm, Mr. de Leyer was recognized for his talent training horses. To offer horse lessons, he purchased a horse named Snowman, right before he was to be shipped off to be slaughtered. Mr. de Leyer then taught riding lessons for 22 years. At one point when Mr. de Leyer attempted to sell Snowman, he repeatedly jumped fences to return to him.
Mr. de Leyer trained Snowman as a jumper; he went on to become the National Show Jumping Horse in 1958. Snowman won the Triple Crown of Show Jumping. In 1959, he made history as the first horse to win the Open Jumper Championship two years in a row. In 1983, Mr. de Leyer went on to represent the United States at the World Championships. The duo have been the subject of numerous magazine articles, four books, TV appearances, and now a recently released documentary, Harry and Snowman.

He is predeceased by his wife Joan de Leyer and his sons, Joseph, Harry Jr, and William de Leyer

De Leyer was born 1927 in Sint-Oedenrode, Netherlands. He was an equestrian of significant celebrity.