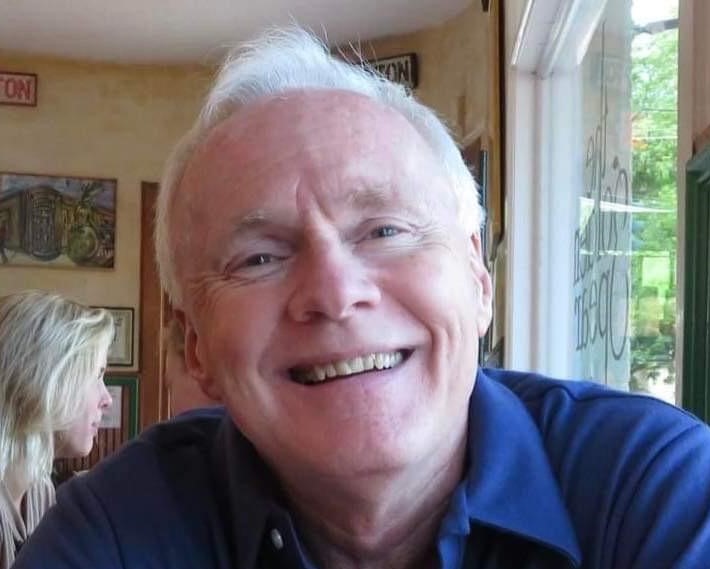 It is with a heavy heart that we announce the death of Gerald Robert “Gerry” Juellich of Smithtown Long Island New York, who passed away on July 20, 2022 at the age of 70.

Family and friends are welcome to leave their condolences on this memorial page and share them with the family.

As a Roman Catholic Gerry’s lifelong Christian faith was very important to him and he was a long-time faithful parish member with St. Patricks, Smithtown Long Island.

Gerry graduated from West Babylon High School Class in 1969 and Dowling College on Long Island. He was employed for over 40 years by Wellwood Cemetary on Long Island.

Gerry was also a New York Giants baseball fan until their move to San Francisco at the end of the 1957 baseball season. Then beginning in 1958, Gerry became a very devoted San Francisco Giants Fan. He was also an avid collector of train and other vintage memorabilia.

As expressions of sympathy, donations to the Smithtown Animal Shelter or St. Jude’s Children’s Research Hospital can be made in Gerry’s name.