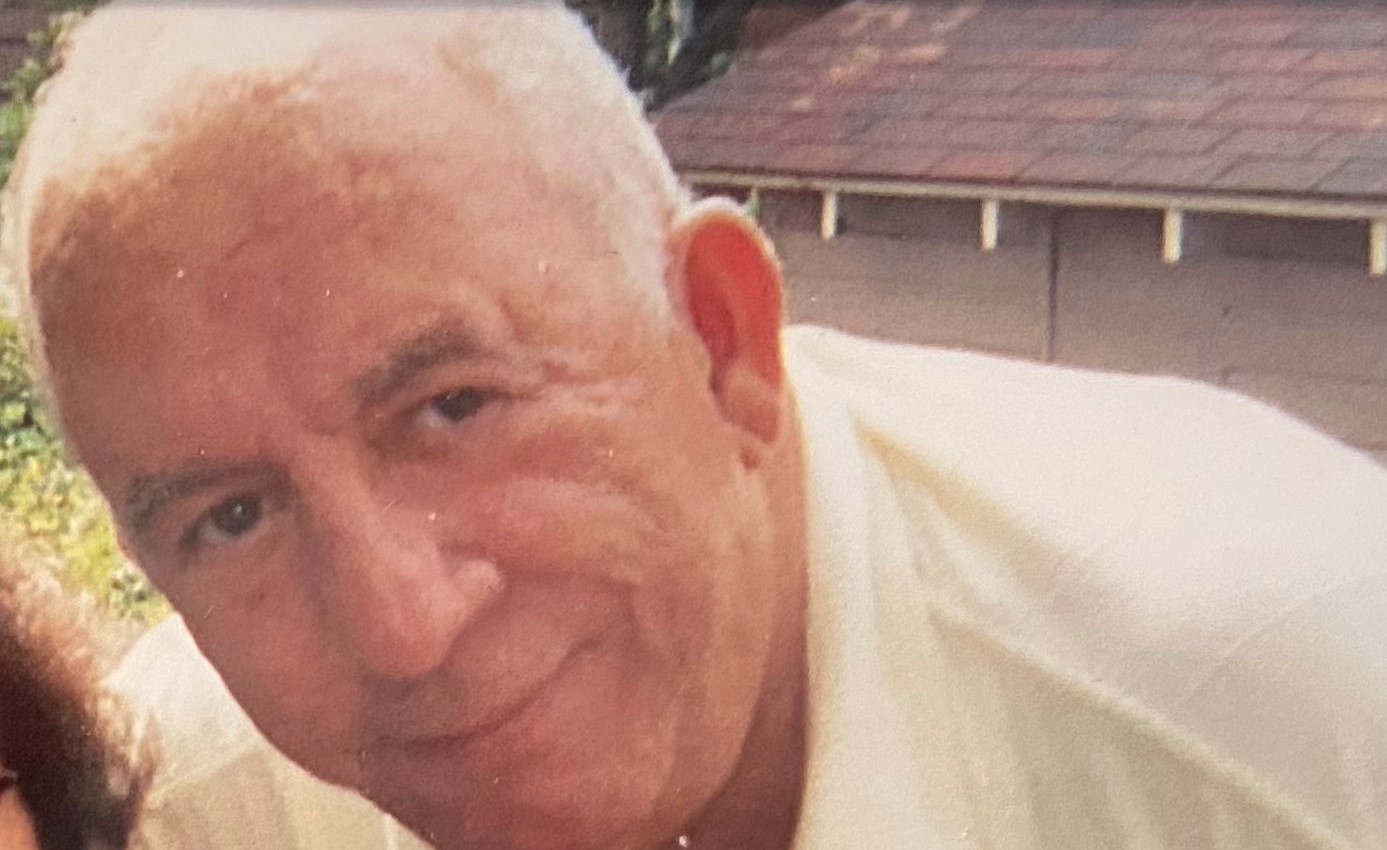 It is with a heavy heart that we share the news that Francisco J. Piniella, beloved husband, father, and grandfather passed away on May 20th, 2022. He was a generous and caring man and loved by all who knew him.

Frank first came to the United States from Havana, Cuba and lived in Florida as a teenager. He moved to New York where he met and fell in love with his wife, Maria. He was deeply respected and loved by his in-laws who considered him a son and was embraced by her entire extended family. He also became involved in the North White Plains community, where he and his wife raised their two sons, including coaching his son’s little league team.

Having come to this country with no resources or support, he was determined to create a better life in America and would often work two jobs to ensure security and prosperity for his family. In later years, his work took him to New York City where he witnessed the tragic events of 9/11 and participated in rescue and support efforts with the New York Housing Authority.

He loved celebrating holidays and special events and was always the biggest voice in the room when singing happy birthday. For Thanksgiving feasts he would spend all day cooking for what was to be a bonafide food extravaganza that was only matched by the size of his personality. In particular, he thrived during Christmas time, simultaneously fretting about the cold and snow while decorating the entire house with his beloved Christmas villages and seasonal trimmings, dressing as Santa Claus, and hiding presents around the house.

A die-hard Yankees and Giants fan, he never wavered from his fandom, proudly sporting his favorite teams’ logos even when they were not performing well (which was more often than not according to him). This was core to his ethos of loyalty and reflective of how much he valued relationships.

To share a connection with him was to have someone who would stand by you through thick and thin, no matter what. He was always the first to welcome you with an infectious smile and big hug, even if he never met you before. And his greatest passion was to be surrounded by friends and family, often uttering the expression “I am in my glory” at family gatherings and events.

The most important thing to him was the love shared by him and his wife of 56 years, Maria. It is quite an epic tale, and a love story for the ages: An immigrant who lost his own family as a young boy due to a revolution in his country; an amazing woman stricken by polio as a baby meet to find love, make a home, and raise two wonderful children. Held together by love and commitment for each other, they overcome the odds (and there were many odds) to spend a lifetime creating an environment of love, joy, and happiness for their two sons, and their extended family.

Of all his gifts over the years, this is the most important one and what is to be his legacy: The example of what is possible if we love each other. Simply put, he was a loving, amazing man!

He is survived by his wife Maria, his two sons Anthony and Frank, his daughters-in-law Tara and Yili, and his grandchildren Anthony, Hannah, and Emma. He will be forever missed and will be in our hearts always.

We love you! We miss you! We will never forget you!