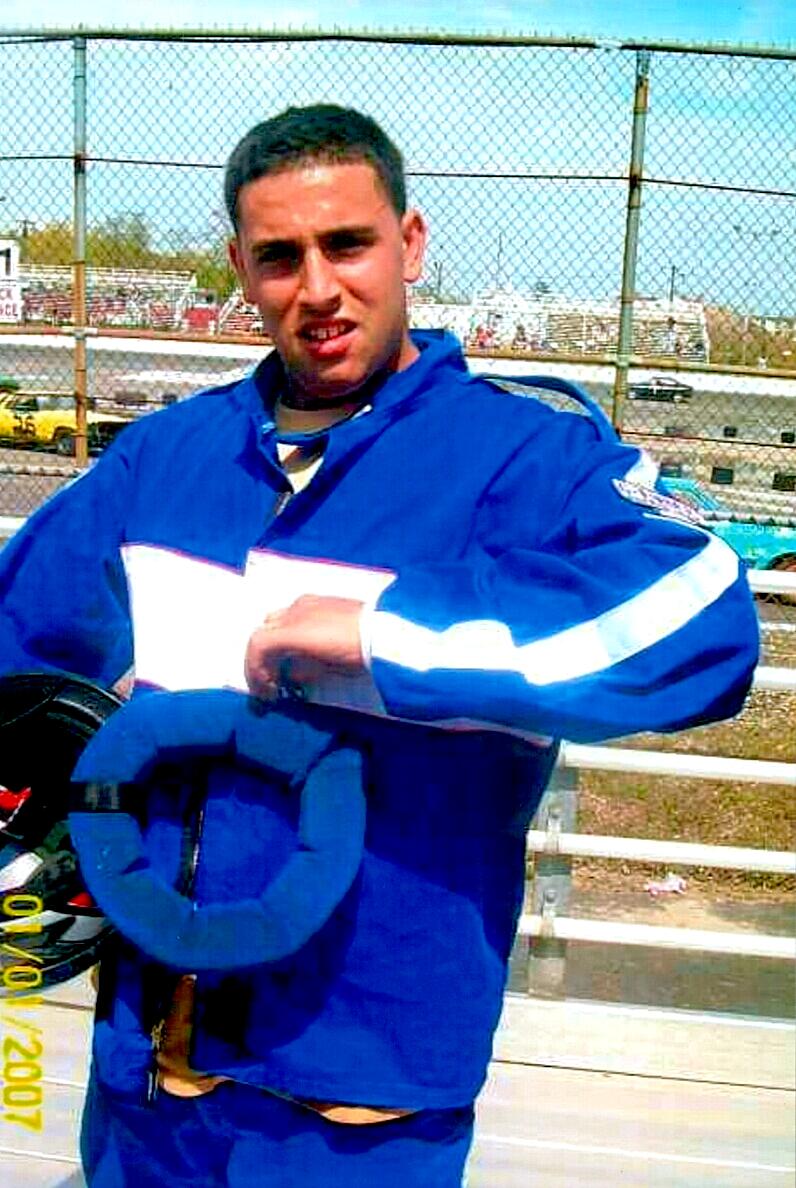 He was predeceased by his grandparents, Joseph & Mary Queiroli, Edward & Georgianna Primavera, Phyllis Queiroli and his Aunt Diane Compoccio.

Edward always lived his life fast and on the edge. From racing cars at Riverhead Raceway to flying down the roads on his motorcycles and quads, he always enjoyed the adrenaline of speed! Edward loved working on his cars & bikes, as well as owning his own towing company.  In addition to everything else, he was a loving father!  He loved his son with all his heart and always enjoyed showing him how to work on cars and ride quads.  Edward should be remembered as someone who enjoyed life, his son, his family and his friends.