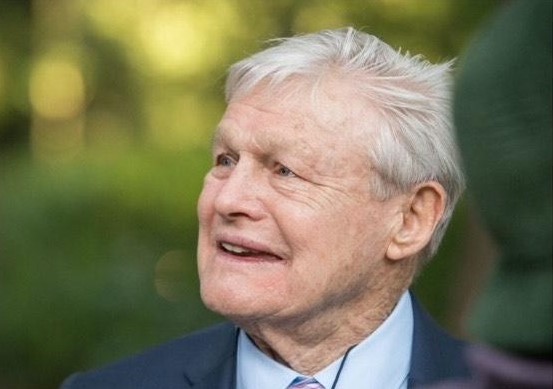 Edward J. McAllister, Jr., loving father, grandfather, great-grandfather, brother, friend and neighbor, passed away on January 14, 2022, exactly how he wanted to, on his own terms in his home, receiving visitors and surrounded by love and family until his last breath.
He was a resident of Hauppauge, NY, where he raised his family and lived on the same street for the last 60 years.
He was preceded in death by soulmate and loving wife of fifty-four years, Priscilla, and his brothers John and James. He is survived by his two sisters, Mary “Nunnie” and Eileen; and his children, Edward McAllister III, Richard McAllister, Patricia Hasday and Laura Dutton; eleven Grandchildren and one great-Granddaughter.
He was born December 29, 1931 in Long Island City, NY, and graduated from Long Island City High School. After a brief enlistment in the United States Navy, Ed began a 42-year career as an elevator mechanic and foreman. He was affectionately known as “Apple” by his peers and he was a proud member and current President of The Long Island Elevator Retirees Association.
He was a prolific gardener, and shared his crop of home-grown vegetables with family, friends, neighbors and even the mail carrier! His interests included bowling, boating and fishing, and he was an avid Mets and Giants fan. He especially loved spending time with his family; his children, grandchildren and beautiful great-granddaughter.
Ed was a gentle soul with a keen sense of humor who left a lasting impression on all who knew him. He demonstrated courage and grit while battling cancer. He remained upbeat and optimistic and is an inspiration to us all.
Visitation will be held on Friday, January 21, 2022 from 6:00 – 9:00 P.M at Moloney Funeral Home, Route 111, Hauppauge, NY.
A Mass of Christian Burial will be held on Saturday, January 22, 2022 at 9:45 A.M. at Saint Thomas More Roman Catholic Church, Hauppauge, NY.