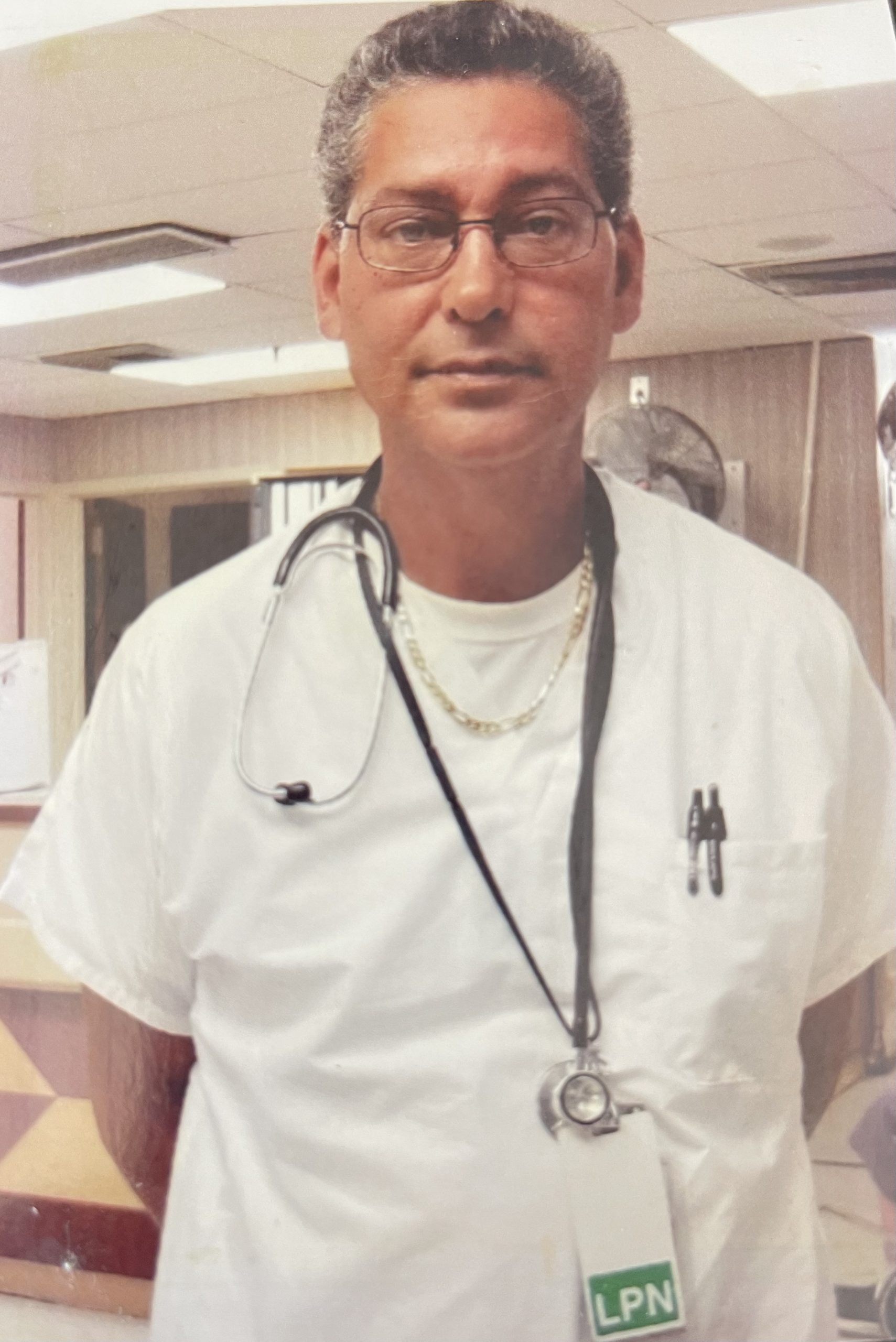 In lieu of flowers, donations can be made out to American Cancer Society.

Brian Jasaitis age 60, lost his battle to cancer. He fought a long two year battle, never giving up as he was told he had cancer and was already stage 4 Lung cancer. He battled hard never missing a treatment, always said he had to show his kids he wasn’t going to quit.
Brian leaves his wife of 18yrs, together 23yrs. He also has his children Ashley, Anthony, Michael, Angel, Nacchi, Cherice and John.
His Grandchildren are Cielo, Jovanna, Soriya, Mason, Beni, Gio, Liam. He also has a brother Robert.
An amazing husband, father, grandfather,son-in-Law and brother-in-law. Rest in peace my love, you deserve it. I Love you more than life itself. – Sandi
Brian’s memorial visitation will take place at Moloney’s Bohemia Funeral Home on October 15, 2022 between the hours of 1:00-5:00PM.

In lieu of flowers, donations can be made out to American Cancer Society.