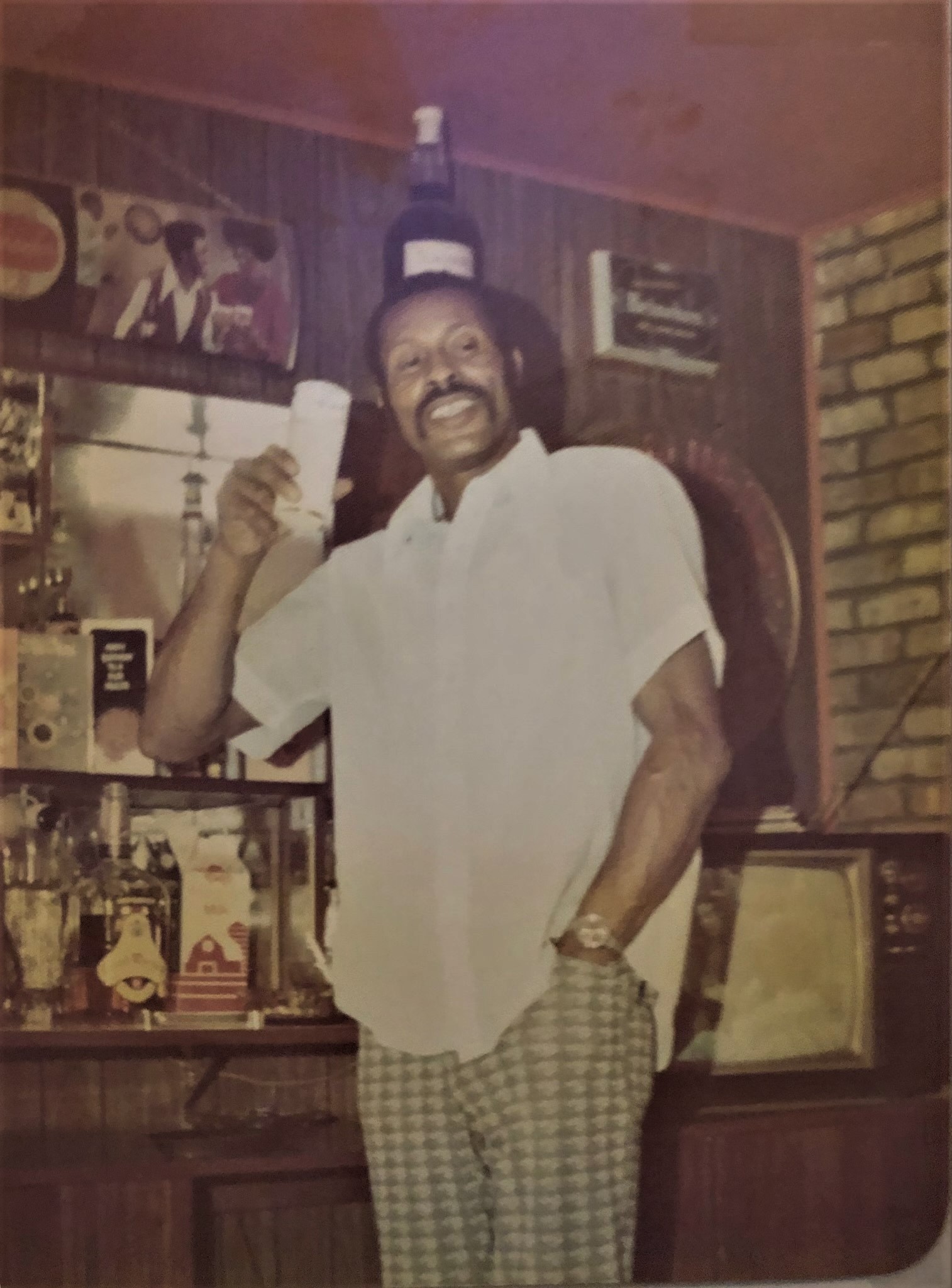 We are heartbroken to announce the passing of my father, Albert Mitchell. He passed peacefully in his sleep at the age of 89. He enjoyed playing Pinochle with his friends, watching boxing, enjoying time with family, especially his grand and great-grandchildren, and drinking lots of Scotch and milk.
He was predeceased by his father and mother, Walter and Wilhelmina Mitchell, brother Julian Mitchell, and wife Lillian Mitchell. He leaves behind his sister Gloria, sons Glenn and Michael, sister-in-law Isabelle, grandchildren Adrian, Kimberly, Michael, Ja-niece, Michelle, Charisse, Aaron, and great-grandchildren Amaya, Zylia, Meridian, and Zorya. He also leaves behind many friends, whom he loved and made up his extended family.
As per Albert’s request, no funeral or memorial service will be held.